The sustainable investing conversation is gathering steam in Asian private banking, and end-client interest is also on the increase. In this talk, we discuss how banks view the sustainability opportunity, how they are responding, and how the rise of sustainable investing will shape the development of the wealth management industry in Asia.

Arnaud Tellier is CEO, Asia Pacific at BNP Paribas Wealth Management. In this capacity, he is responsible for defining and implementing the strategic objectives for the wealth management franchise in Asia. Read More

Arnaud comes to this role with a solid background of more than 20 years in capital markets and through various senior positions in Corporate and Investment Banking, as well as Wealth Management, across Europe and Asia.

Siew Meng joined HSBC in April 2004 as Director, Corporate and Investment Banking, Singapore, and was subsequently promoted to Head of Commercial Banking for Singapore in 2006. In 2011, she was appointed CEO of HSBC Mauritius, followed by CEO of HSBC Thailand in 2013.
Before joining HSBC, Siew Meng spent more than five years at Citibank, N.A., and held senior roles at Barclays de Zoete Wedd, and DBS Bank. 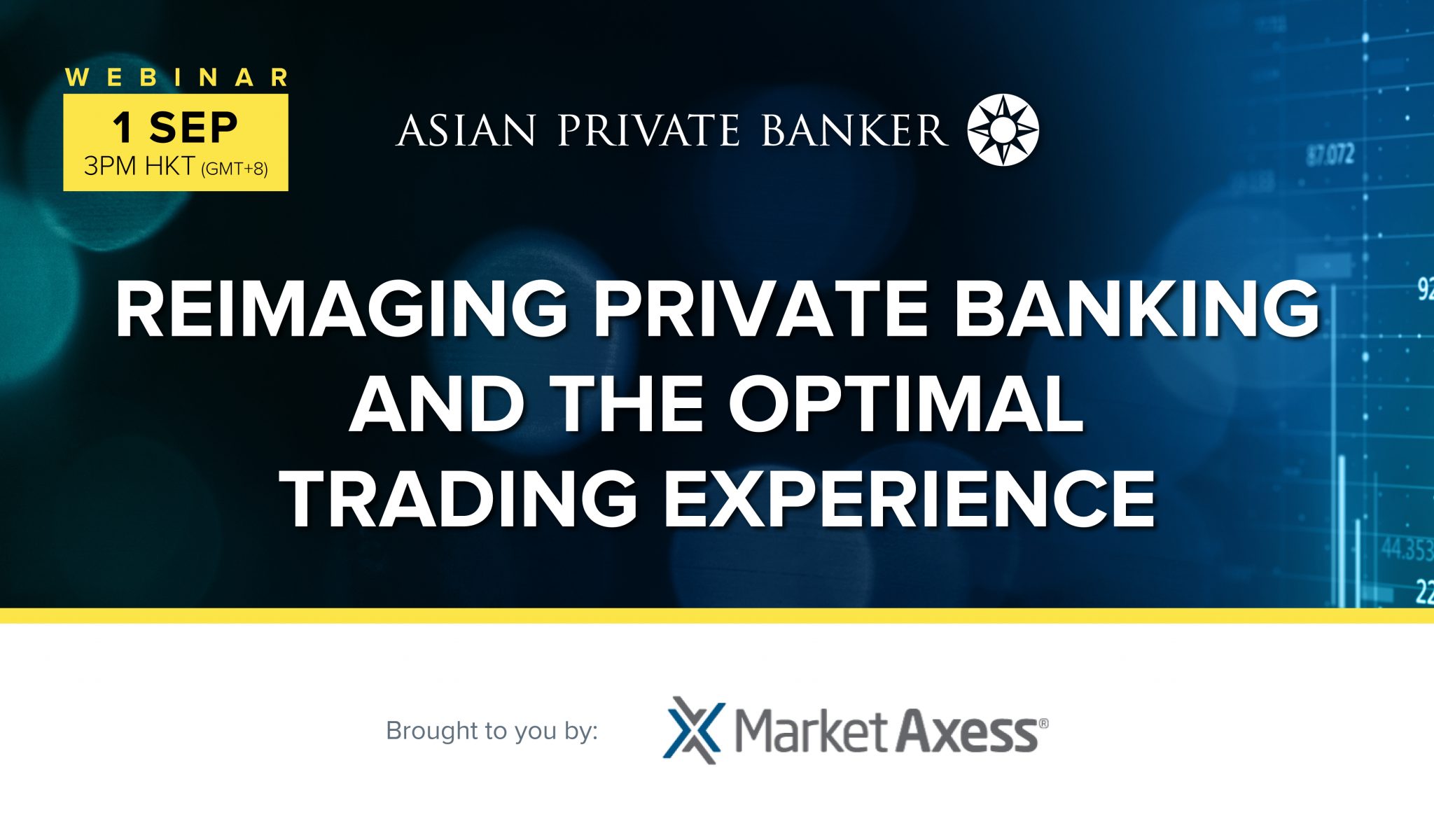 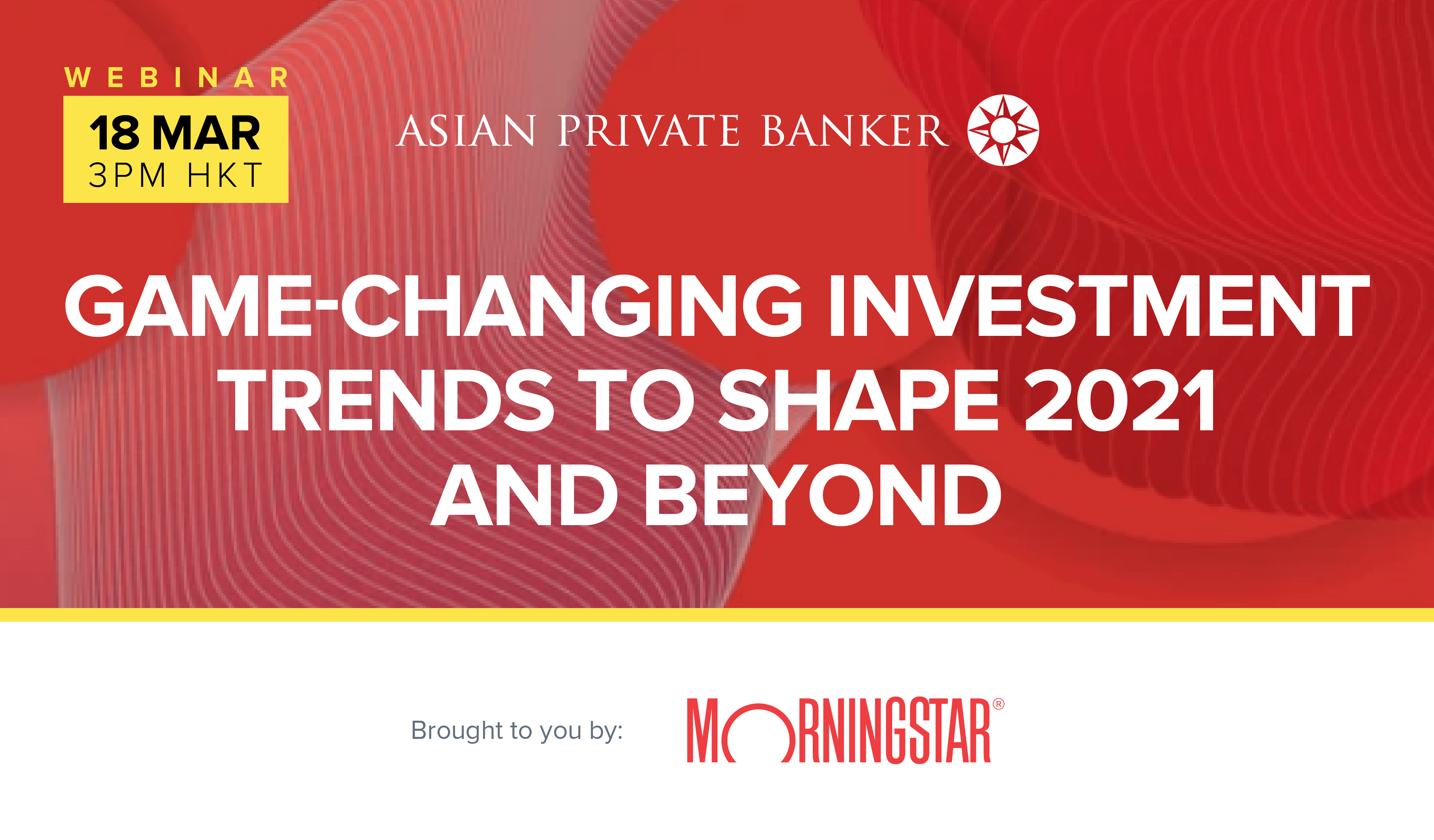 Game-changing investment trends to shape 2021 and beyond 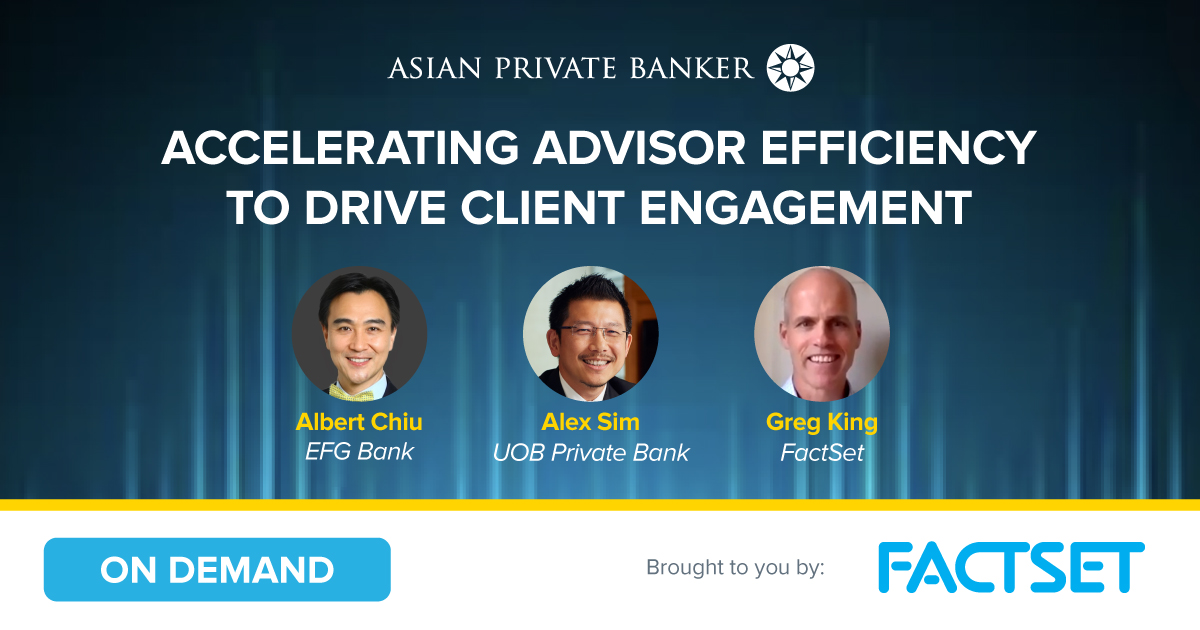 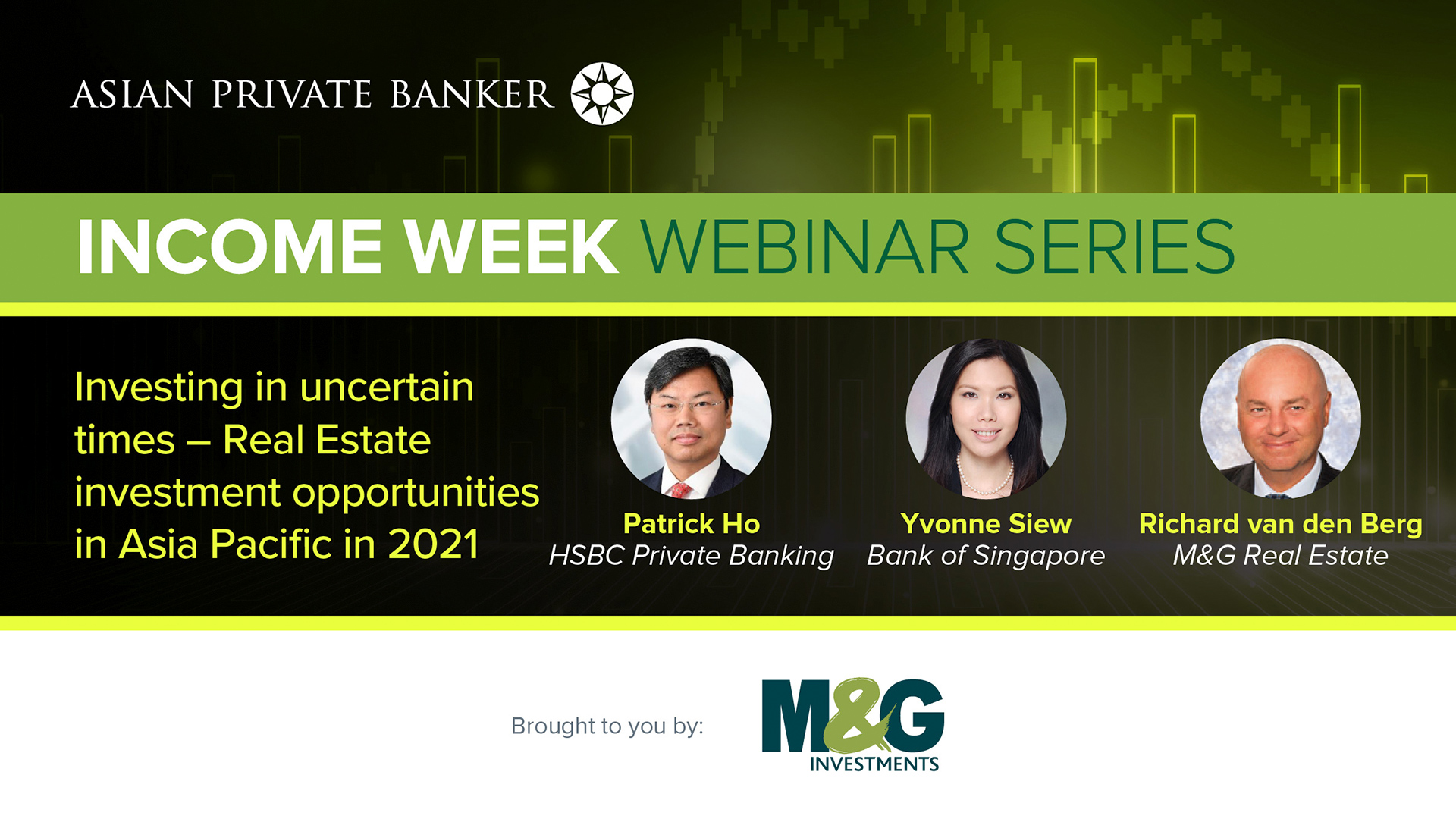 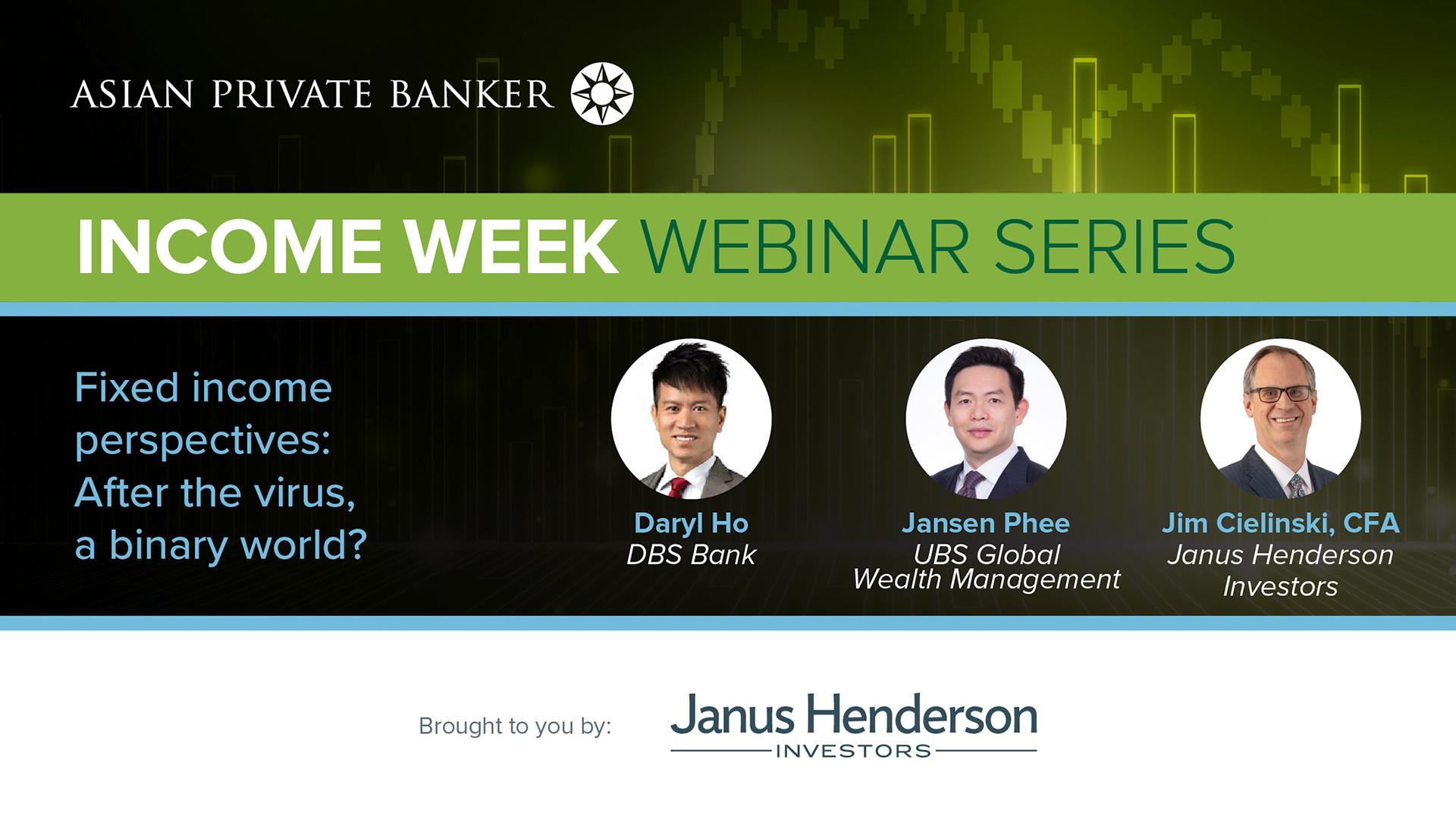 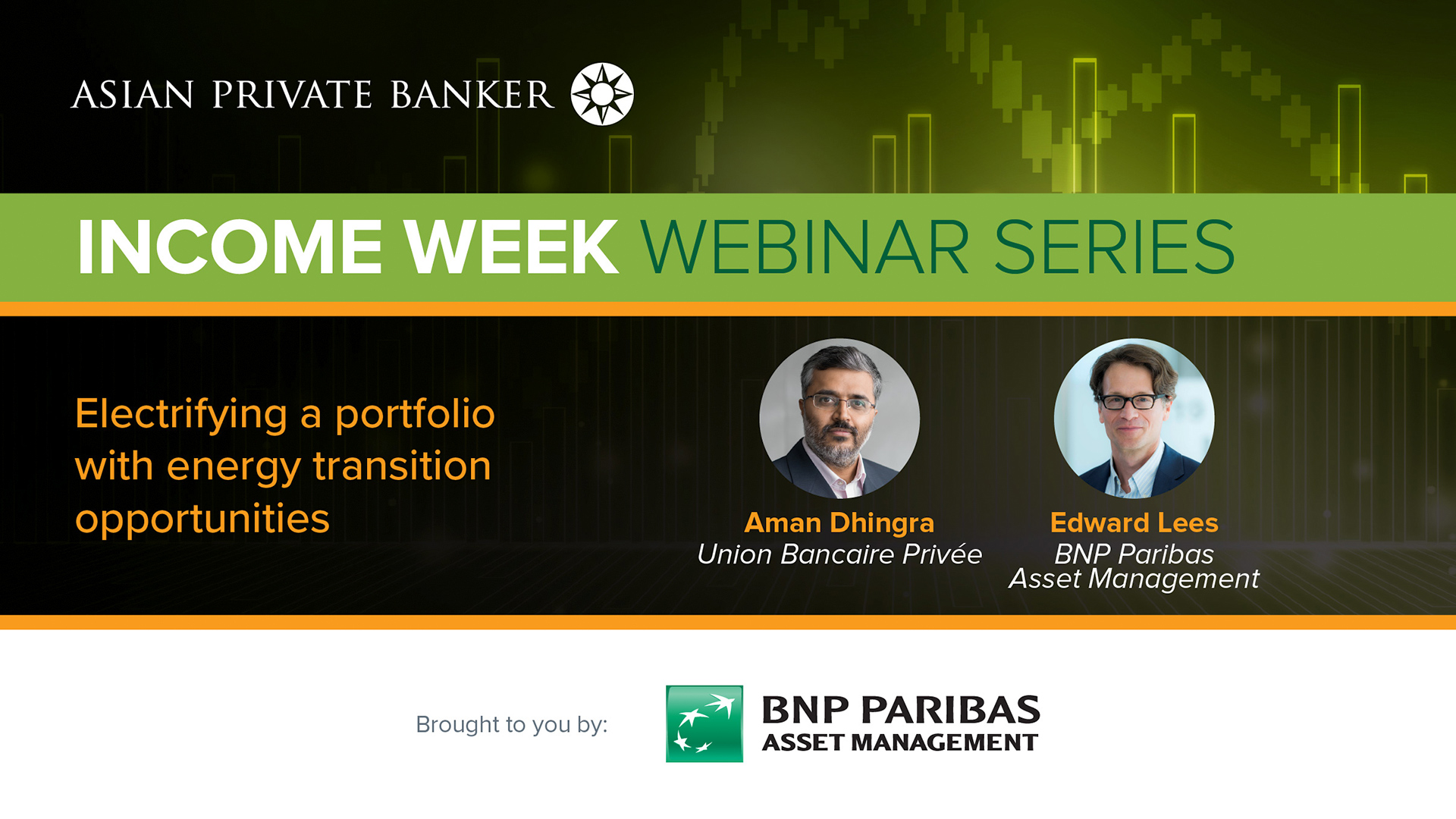 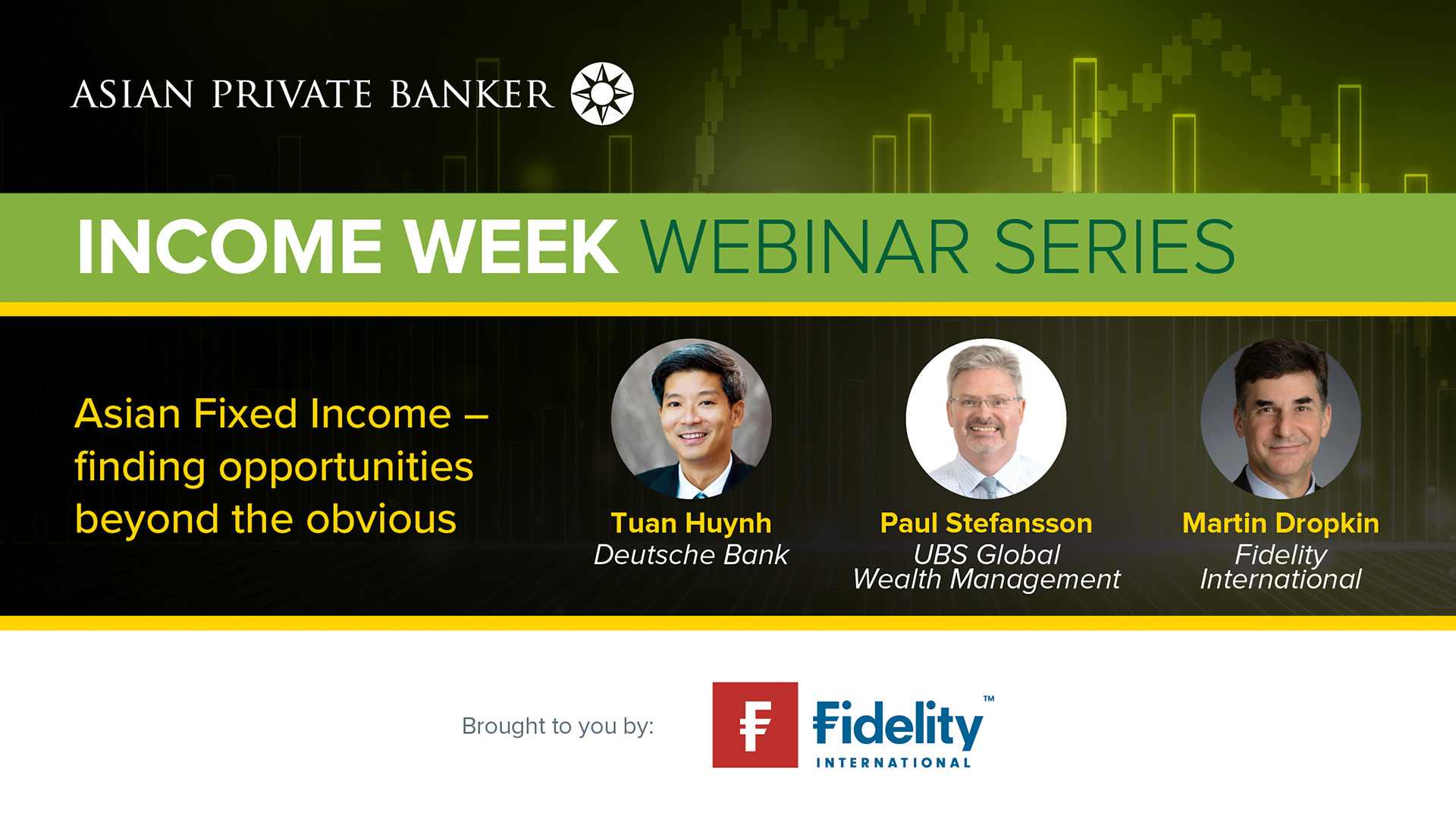 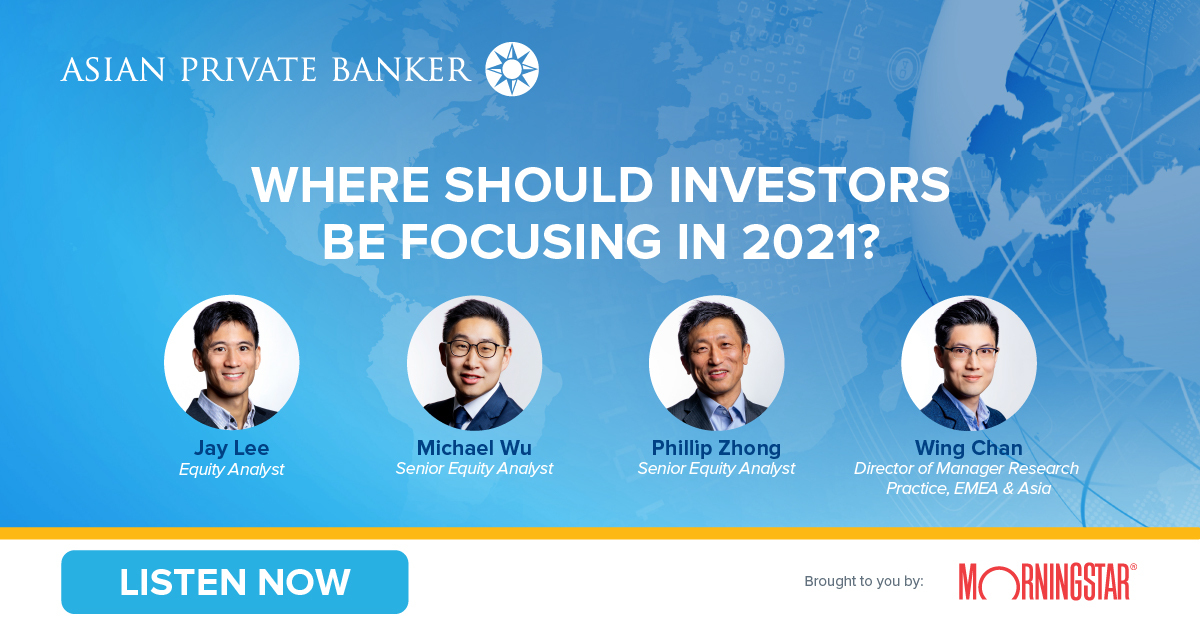 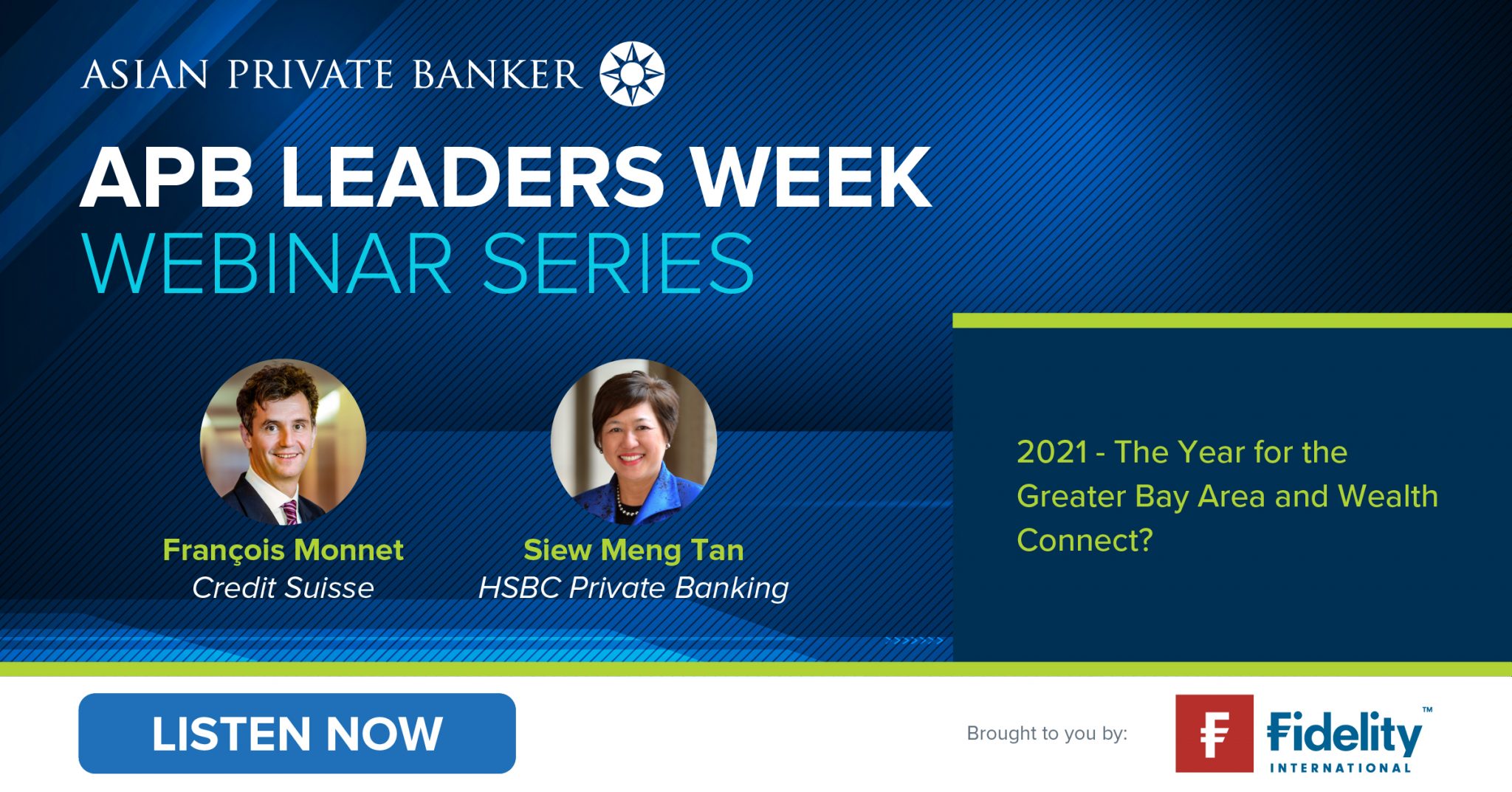 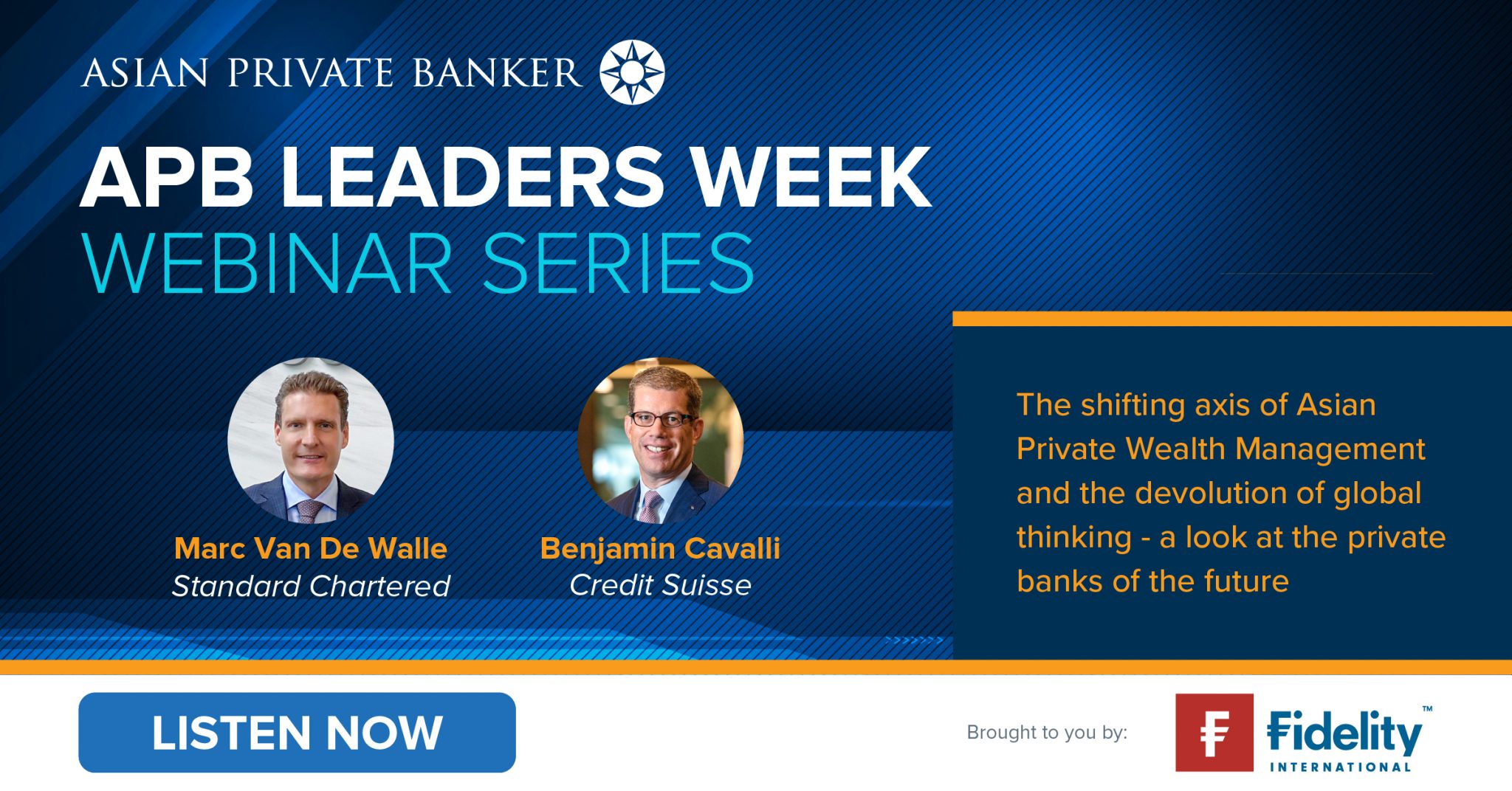 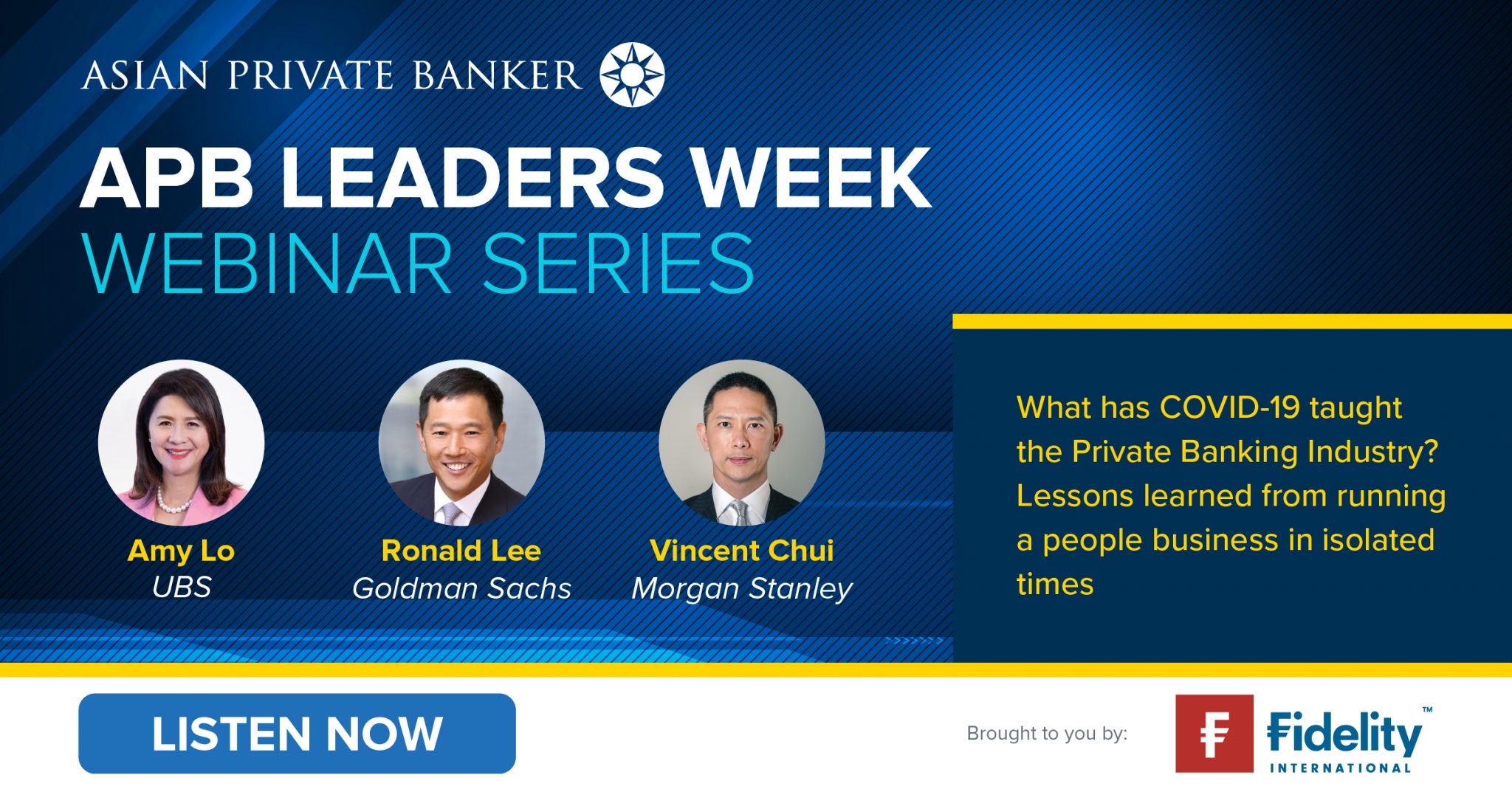 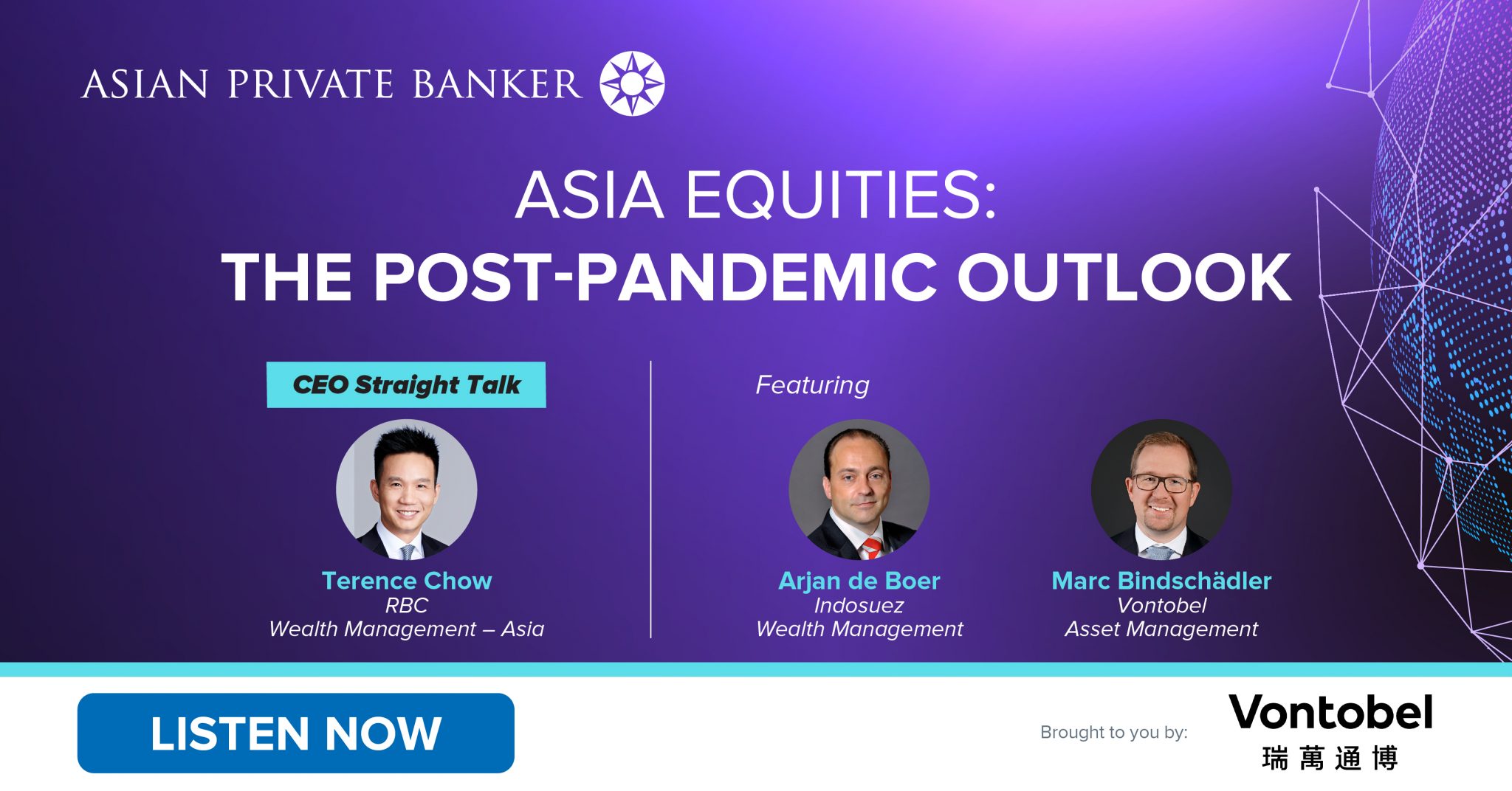 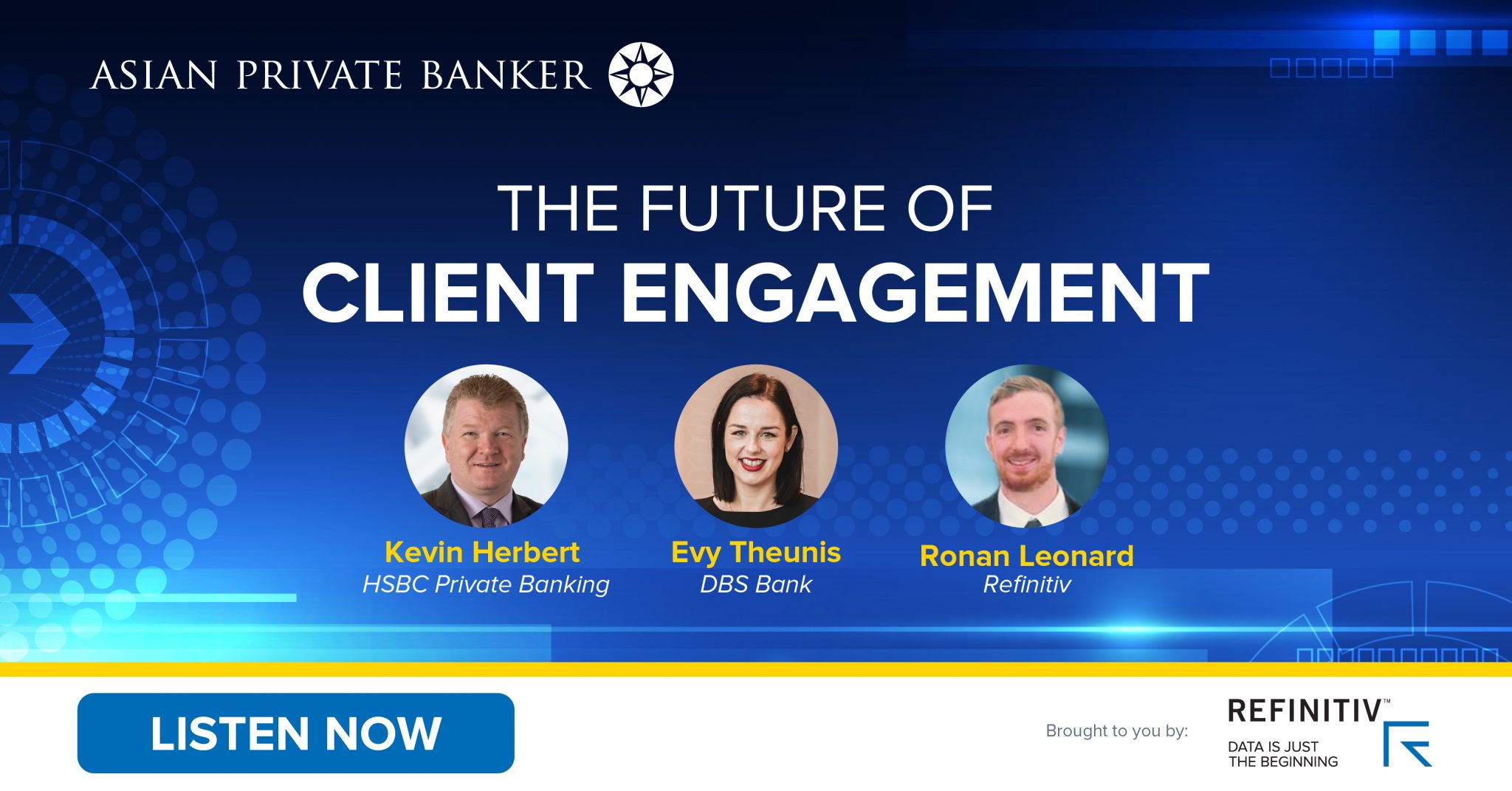 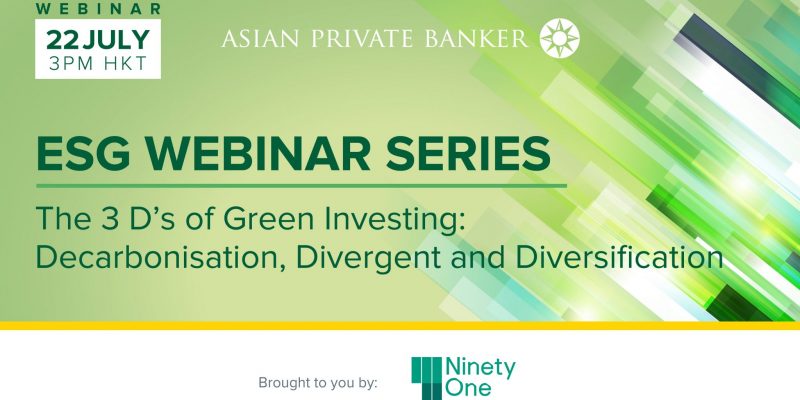 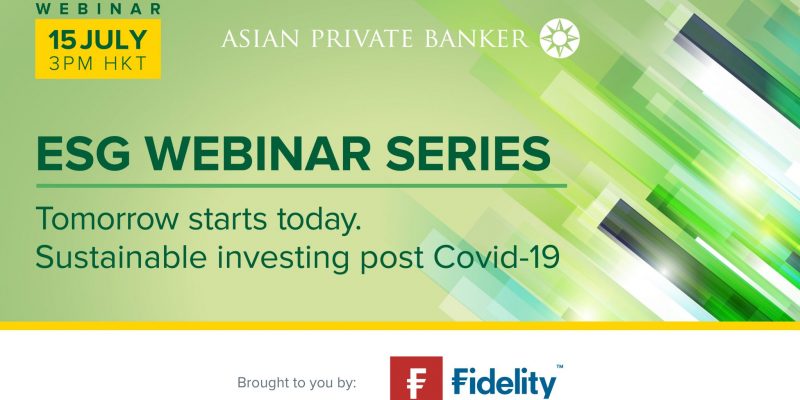 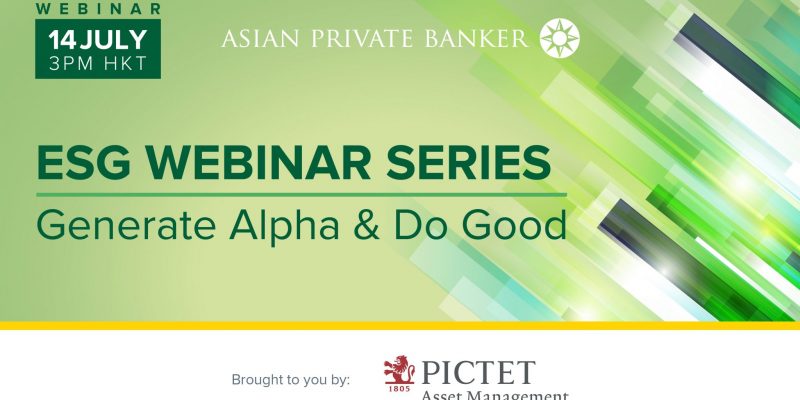 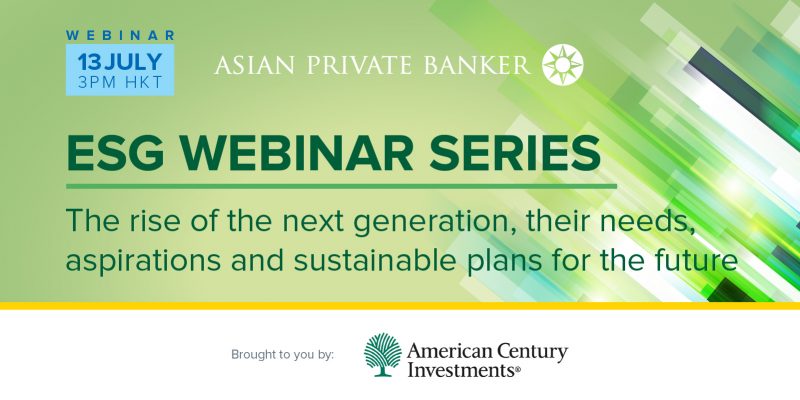 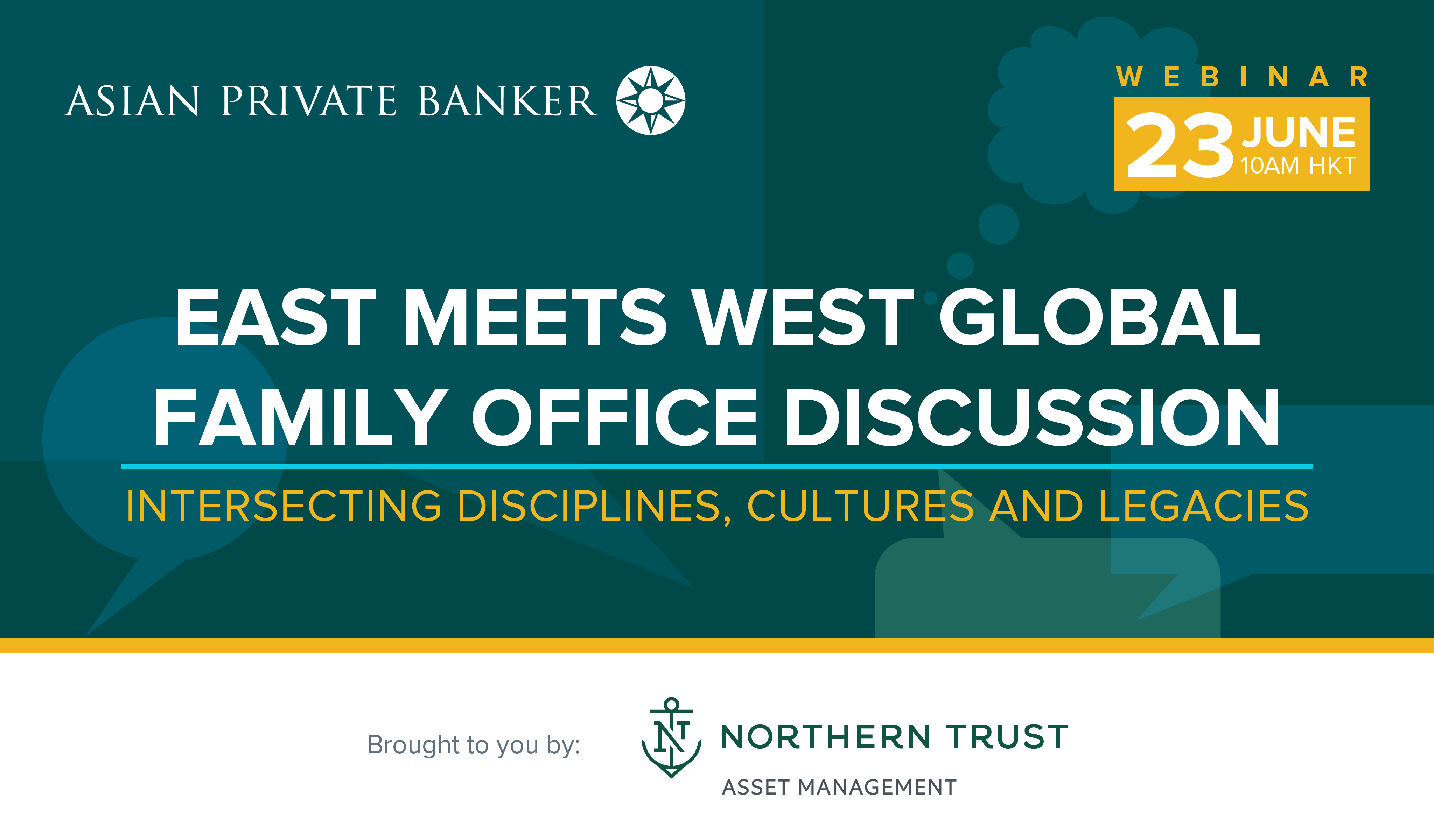 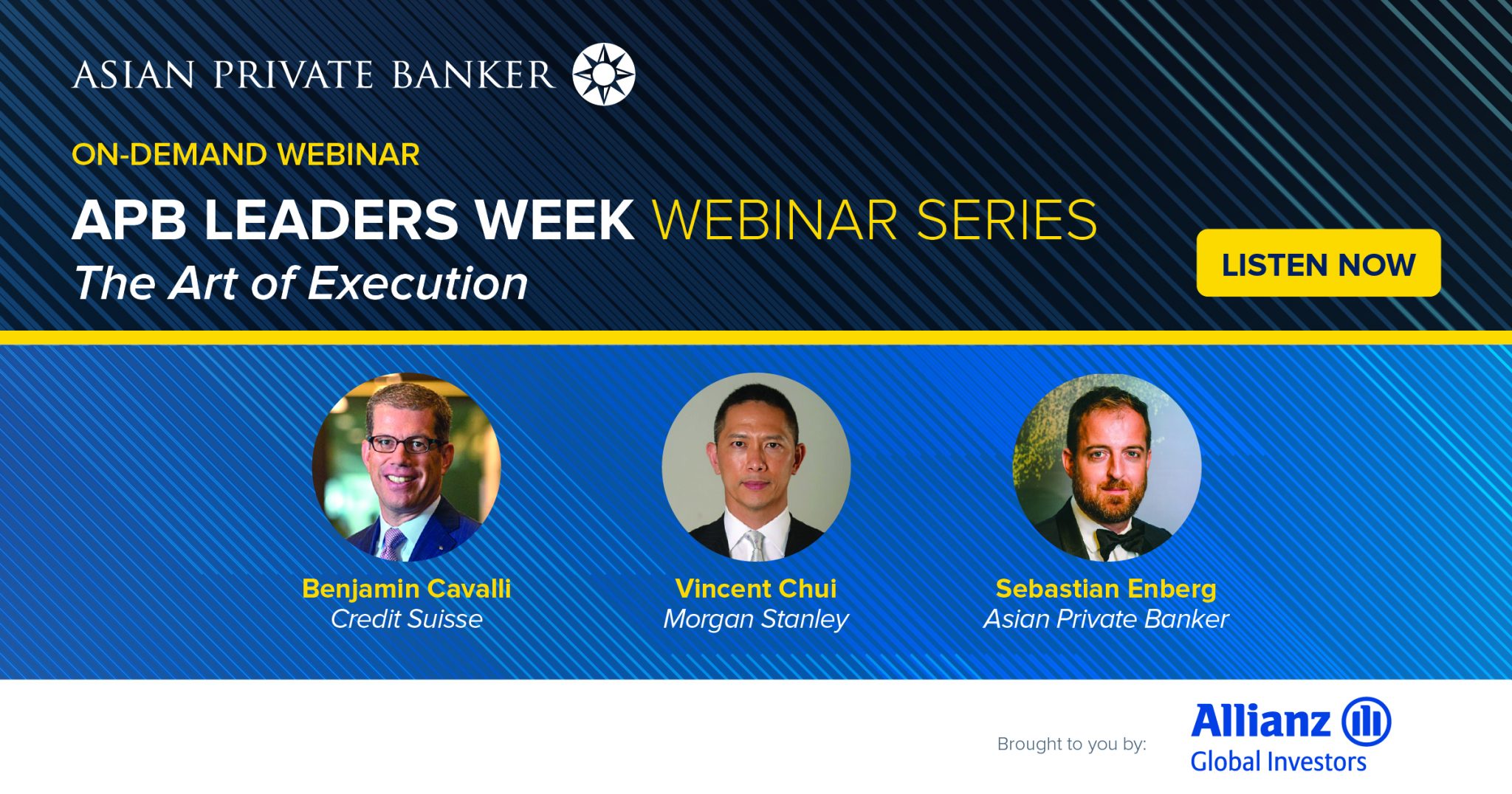 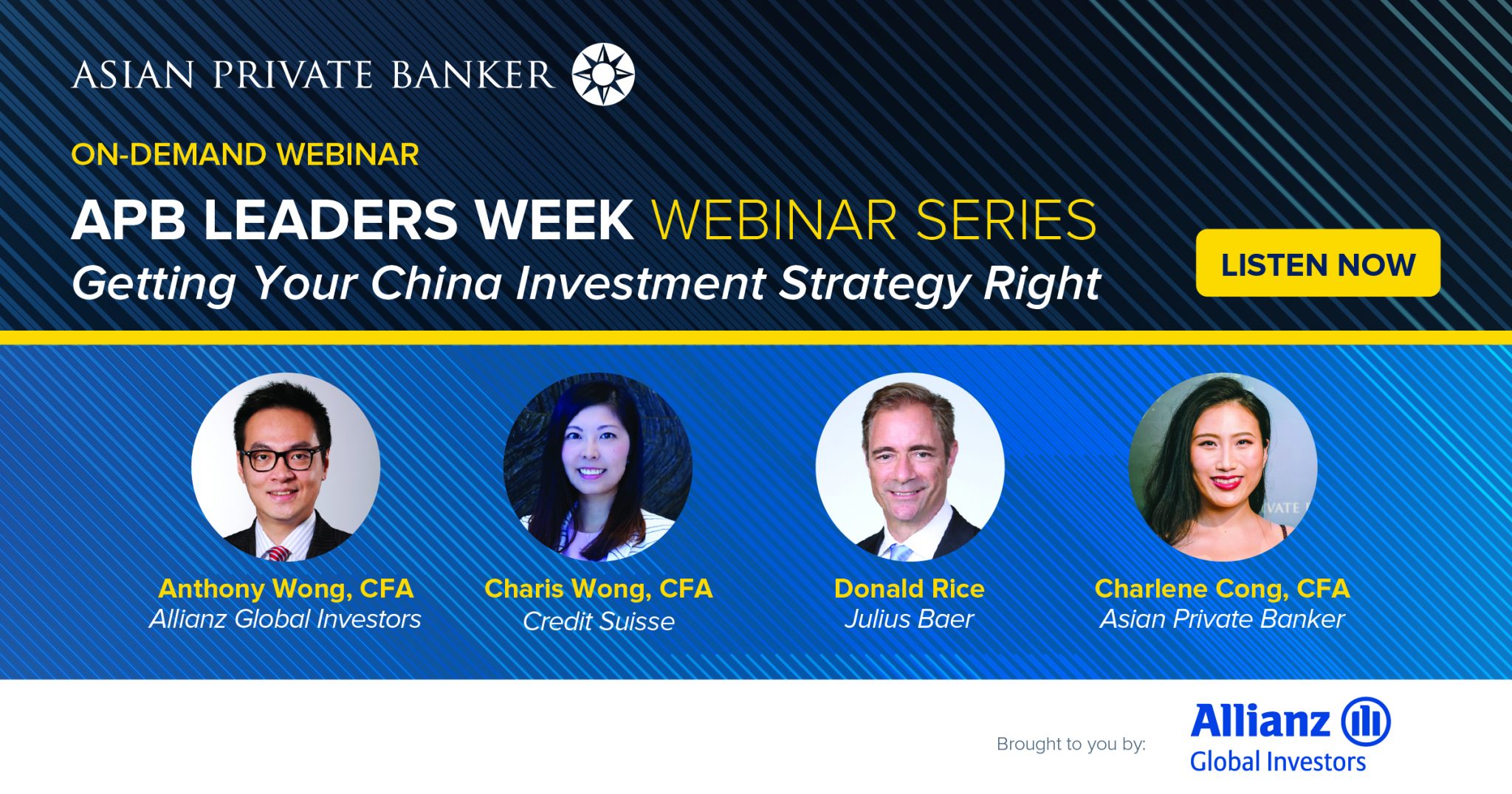 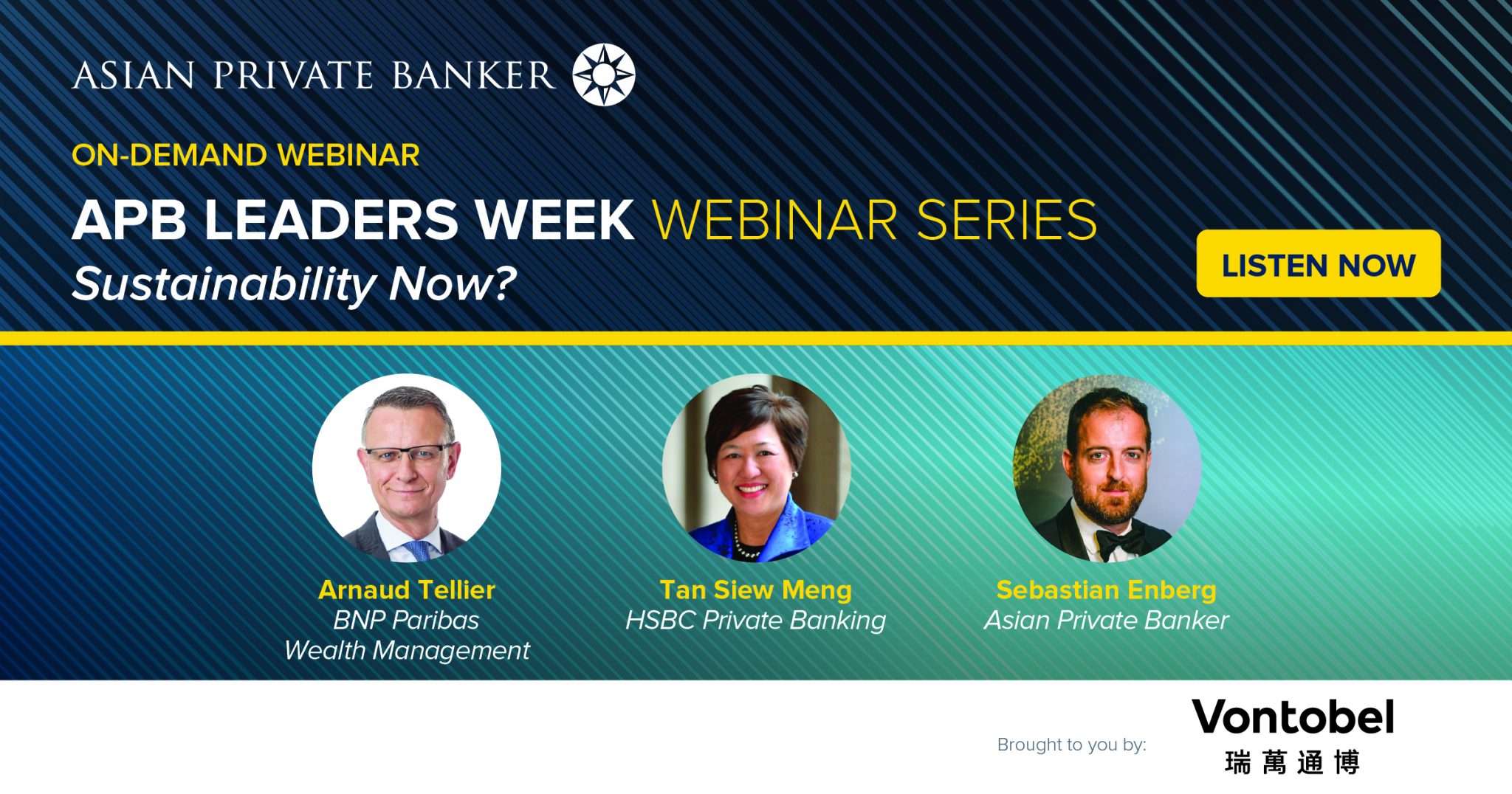 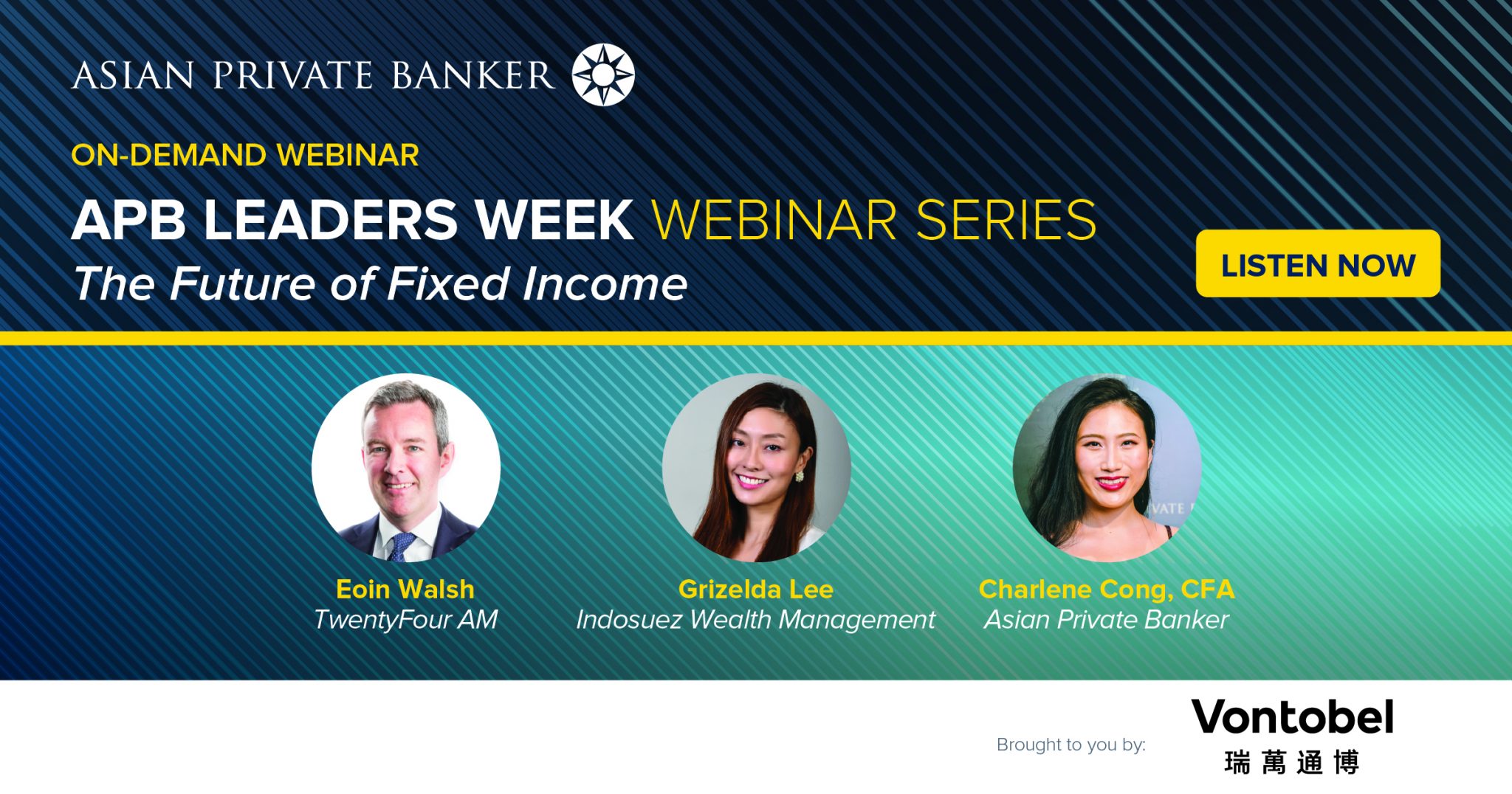 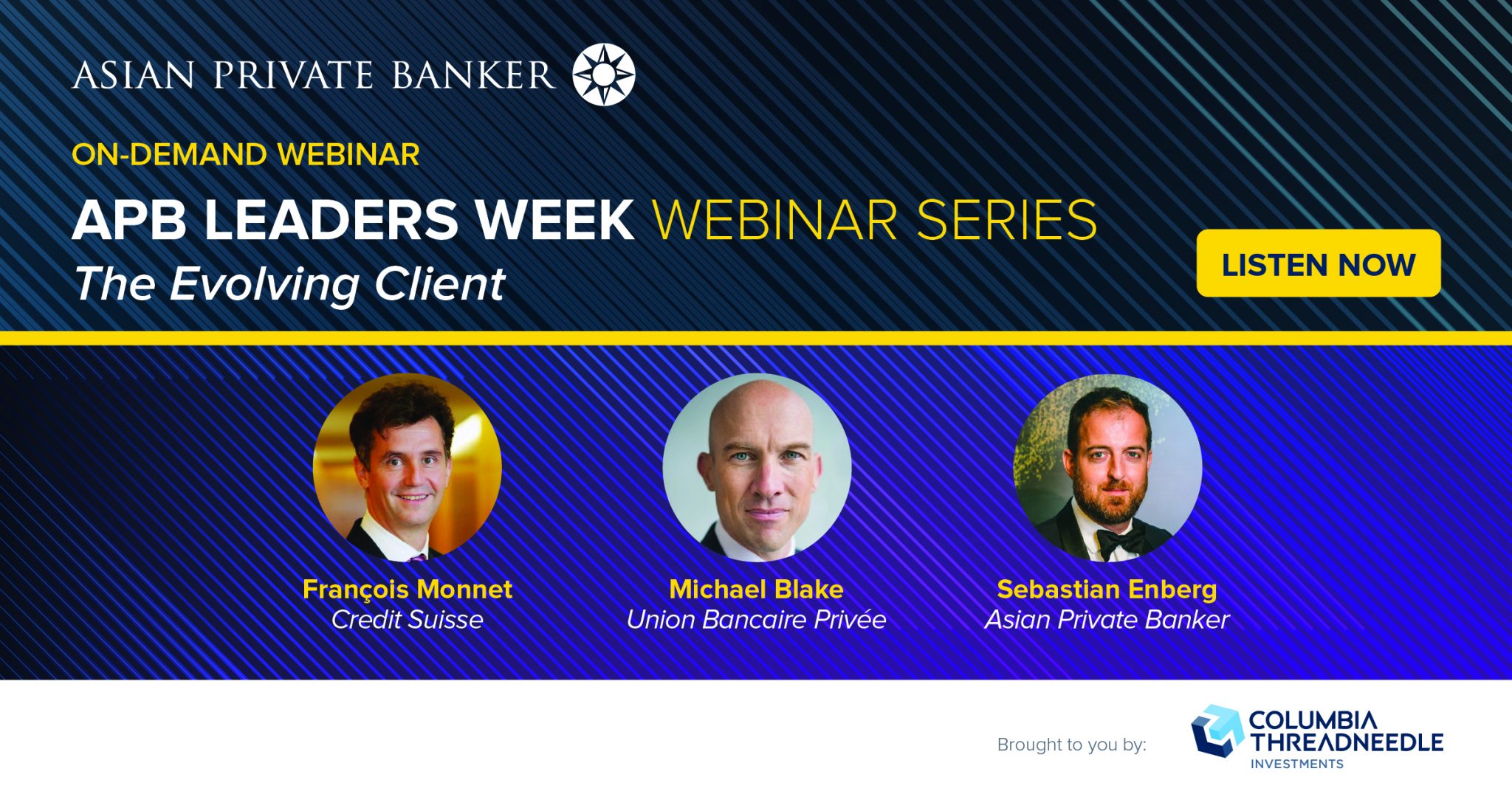 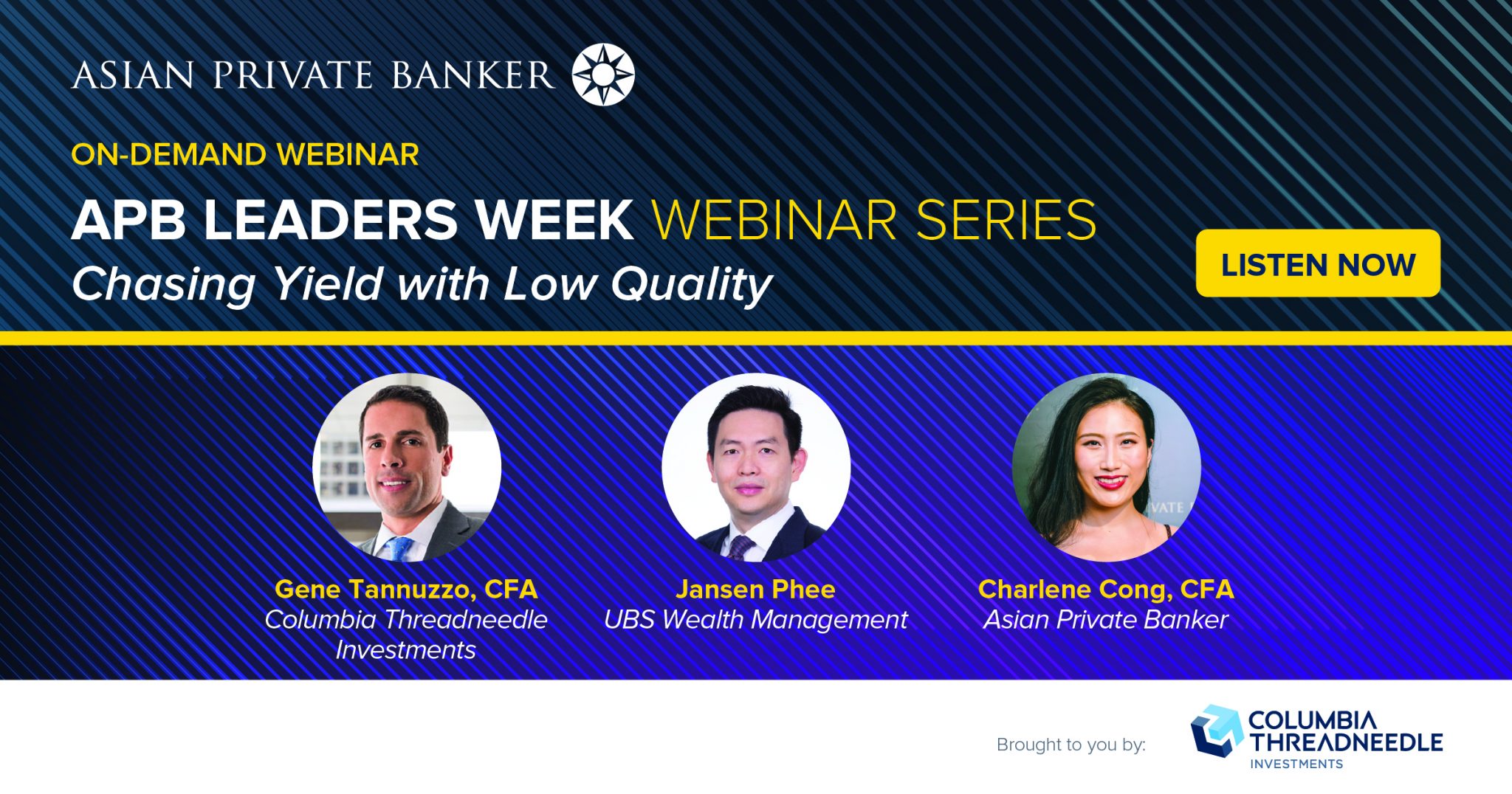