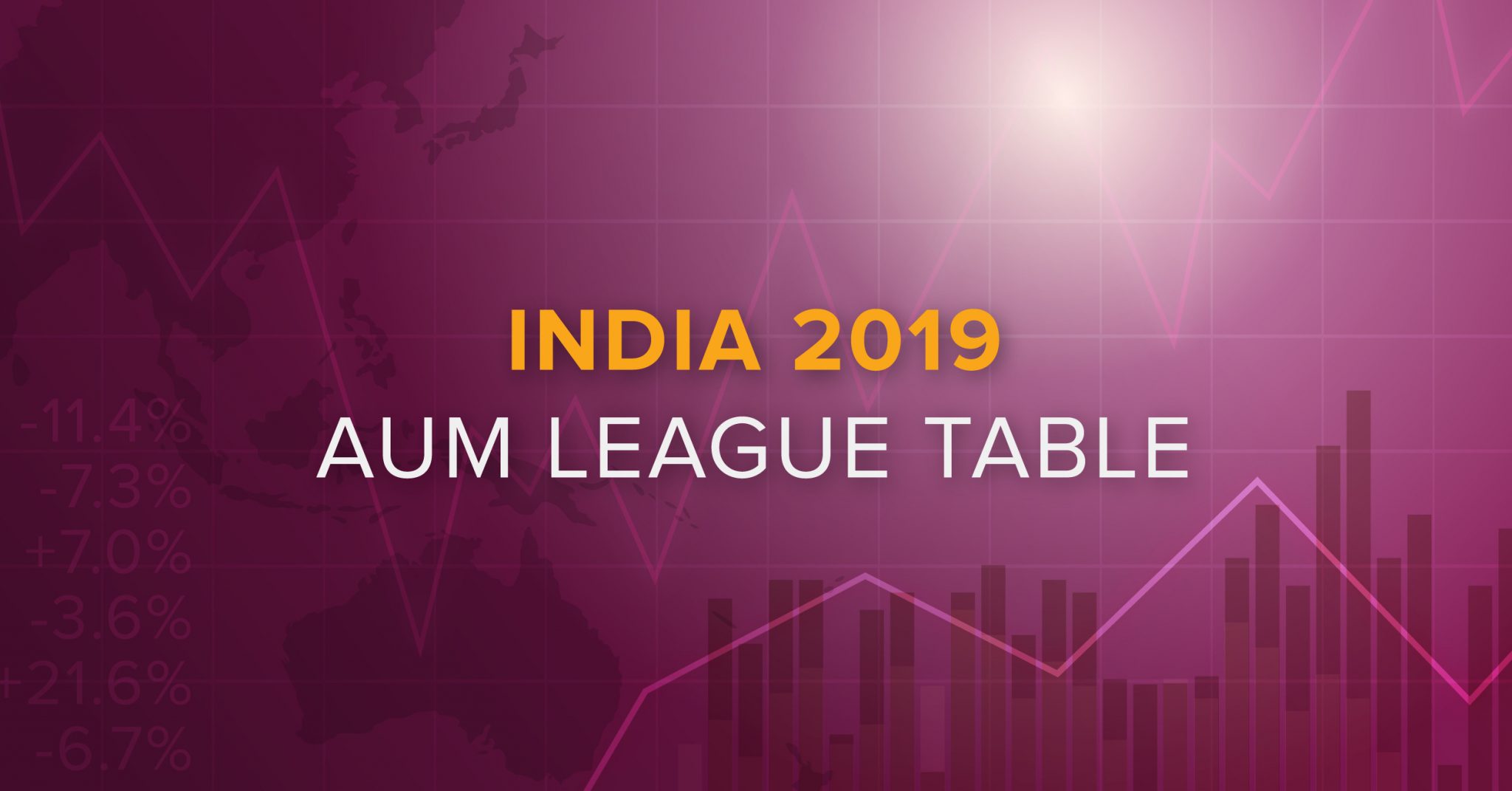 India’s Top 20 private banks and wealth managers continued to grow their combined wallet share in 2019 despite a challenging 12 months that included a sharp economic downturn and credit crisis. Total AUM for the Top 20 increased 21% YoY to just shy of US$237 billion as at 31 December 2019, according to Asian Private Banker estimates. That’s slower than the 2015-2019 CAGR of 36% but impressive nonetheless, and perhaps only comparable to China, where market share is dominated by a far smaller pool of banks and wealth managers. 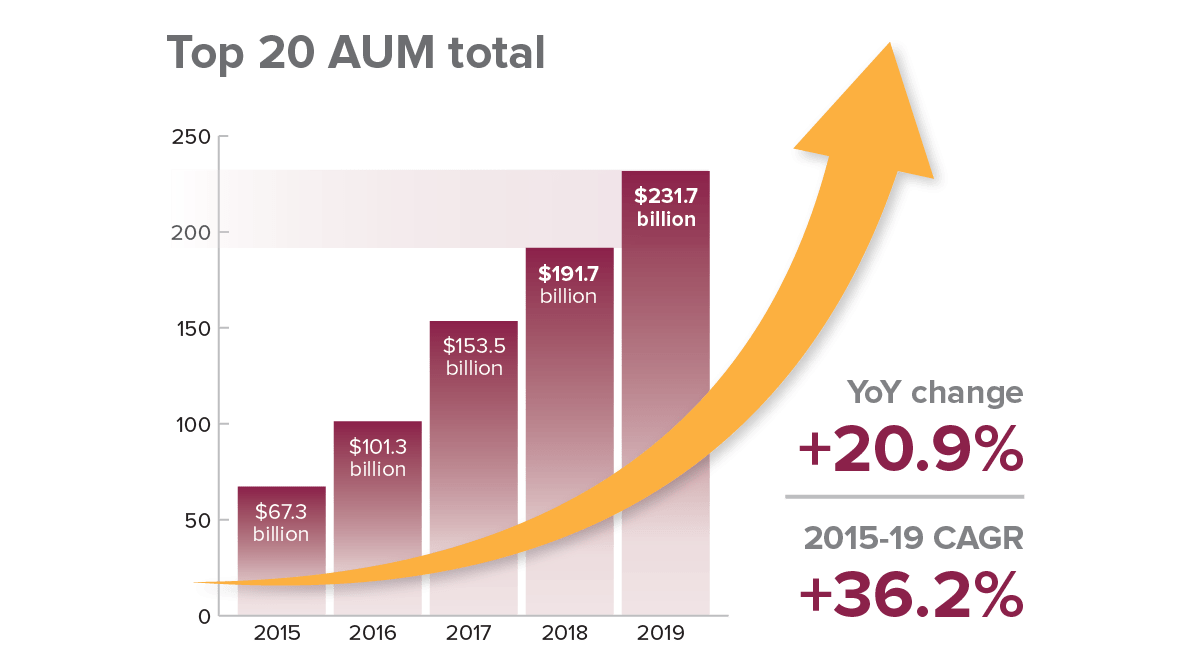 There was little change to the share of AUM between local and foreign-headquartered private banks and wealth managers, with the former responsible for almost 80% of market share. Look beyond the Top 20 and factor in the looming exit of BNP Paribas Wealth Management from the market — India’s largest foreign private bank by AUM, no less — and it is alarmingly clear that this industry will only continue to skew further towards domestic players. 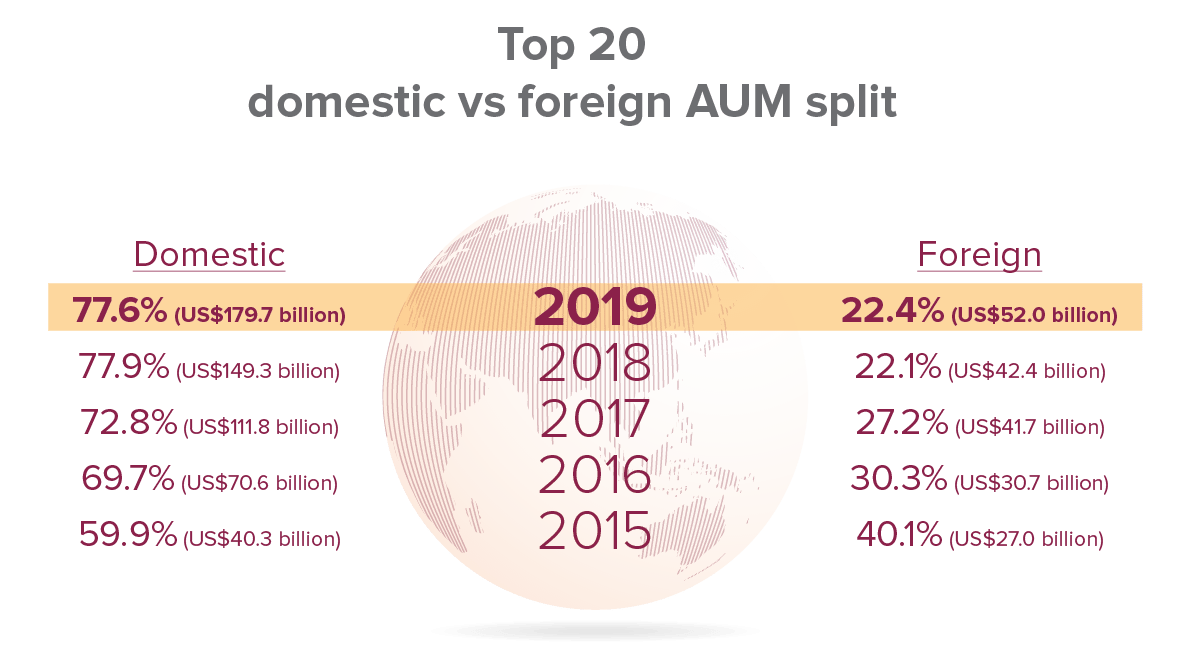 Indeed, in 2015, the split was just 60:40 to the locals. But the rapid ascent of players like Edelweiss Private Wealth Management (50% CAGR, 2015-2019), Kotak Wealth Management (42%), Avendus Wealth Management (41%), and IIFL Wealth (29%), have steadily tipped the balance in recent years. Removing BNP Paribas WM from the mix, and it is reasonable to assume that the foreign players most likely to grow at a comparable clip over the next few years are Barclays, Julius Baer and Credit Suisse, all coming from a lower base.

All figures are APB estimates unless otherwise stated. Some figures may not correspond exactly with calculated totals/rates due to rounding. Top 20 totals are as at 31 Dec for their respective years and factor in revised data. Constituents of the Top 20 totals may differ from year to year. Individual bank footnotes available on ⓘ mouse hover.

A word on methodology: while some firms publicly state their AUM totals, most do not. Therefore, the bulk of data presented here is shaped by our estimates. Also, we recognise that banks and wealth managers are inconsistent in the way they measure AUM. Some may include custodial assets or leverage, and totals may be distorted by double-counting. Where possible, our Top 20 League Table does account for the leverage variable. However, in the absence of enforced or agreed-upon standardisation and transparency, these inconsistencies will continue to undermine the direct comparability of individual firms’ AUM.

Notes:
Citi Private Bank excluded at the request of the bank. WGC Wealth rebranded to Validus Wealth in Jun 2019. IIFL Wealth purchased L&T Capital’s India onshore business in Apr 2019. InCred purchased Reliance Wealth Management and L&T Capital’s Dubai wealth business in Nov 2019. AUM listed here for Axis Bank Burgundy does not only include clients with Rs 5+ cr as it did in previous years; AUM listed for Axis Bank Wealth Management in 2018 (counting only clients with Rs 5+ cr AUM with the bank) was US$12.78 billion. 2015-18 AUM for Barclays Private Clients, India may not include loans.

© Copyright Asian Private Banker 2020. All rights reserved. High quality journalism requires investment. Please share this article with others using the link below, do not screenshot or copy the article. See our T&Cs and Disclaimer for more details.